Home > Leigh syndrome
< Back to What is Mitochondrial Disease

Who does it affect?

Leigh syndrome affects approximately 1 in 40,000 newborns, with symptoms usually starting in the first year of life. Though extremely rare, some people may not develop symptoms until early adult life, while others may have symptoms that develop more slowly in childhood.

What are the clinical features?

Children with Leigh syndrome are often weak and floppy, but this may not be obvious until they are several months old. Swallowing, breathing, movement and posture maybe particularly affected as the disorder involves parts of the brain responsible for these functions. Most children with this condition will gain developmental skills, such as rolling or sitting independently, only to lose them again. This is called developmental regression and typically occurs at times when children with Leigh syndrome are unwell with minor childhood illnesses such as ‘tummy bugs’ or ‘coughs and colds.’ This regression may be the first indication of the underlying mitochondrial problem, but other features such as recurrent vomiting and poor weight gain are often present. Following recovery from the illness, there may be recovery of some of the skills lost. Children with Leigh syndrome may deteriorate in this way over many years, or they may follow a more rapidly progressive decline over a period of months.

How is it diagnosed?

Specific patterns of brain involvement on an MRI scan along with typical clinical findings usually suggest the diagnosis. Lumbar puncture (a procedure used to collect a sample of spinal fluid) may also be helpful in confirming a disorder of mitochondrial function (raised cerebrospinal fluid lactate) and excluding other medical problems. Although less frequently performed now, muscle biopsy is often helpful in confirming that mitochondrial function is abnormal and may help direct more specific genetic testing.

All of the mutations disrupt the process of energy production by the mitochondria. One of the main jobs of mitochondria is to convert energy in food (carbohydrates and fats) into a form that can be used by the cell. There are five protein complexes (named complex I to complex V) that make up the energy chain needed for this process of energy conversion. Many of the genetic variations causing Leigh syndrome affect the proteins that make up these complexes or how they are put together.

What genes are associated with Leigh syndrome?

The most common genetic variants causing Leigh syndrome are found in genes needed to make complex I. These variations can occur in either the nuclear or mitochondrial DNA. Other variations in the genes needed to make complex IV and complex V are also common causes of Leigh syndrome. Sometimes the genetic variant will cause a fault that results in more than one complex being affected.

Some examples of nuclear genes associated with Leigh syndrome include:

Some examples of mitochondrial genes associated with Leigh syndrome include:

How is Leigh syndrome inherited? 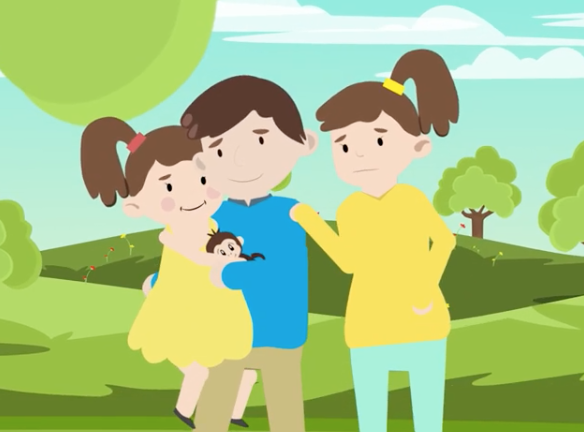