Home > MELAS and MIDD
< Back to What is Mitochondrial Disease

This is one of the most common causes of mitochondrial disease. Patients with this genetic fault (mutation) have variable disease manifestations ranging from no symptoms at all, to being quite severely affected with the syndrome called MELAS, the short name for a collection of symptoms called mitochondrial myopathy, encephalopathy, lactic acidosis and stroke-like episodes. Less than 10% of people with the m.3243A>G mutation will have MELAS. Often patients present with diabetes and deafness due to this mutation and a syndrome known as MIDD (maternally inherited diabetes and deafness).

Why is it so variable?

If you have a lot of bad mitochondrial DNA then you do tend to develop more symptoms and the disease might be more serious. However, it is only a guide and it has been stressed throughout this website that there is an enormous amount of variation between different individuals even with the same level of mutation and even within families.

Is the m.3243A>G mutation passed down through families?

In some patients, this mutation seems to be a sporadic event, in other words there is no family history of the mutation and the mutation cannot be detected in any of the relatives. However, in most patients, this is an inherited disorder, which is only passed down from mother to child (maternal inheritance).

There is no history of any transmission through the father, and so males with the m.3243A>G mutation cannot pass this to their children. Mothers who carry the mutation are also heteroplasmic (the mixture between good and bad mitochondrial DNA) and are at risk of transmitting the mutation to their children. The real difficulty here lies in the fact that it is currently very hard to predict what level of good and bad mitochondrial DNA will be in the child.

This is because of a complicated process called the mitochondrial bottleneck, which happens during development of a woman’s eggs. This bottleneck means that there is considerable variation between different children from the same mother. We urge mothers who are concerned about transmitting mitochondrial DNA mutations to their children, to seek specialist genetic counselling to discuss this in more detail.

What are the clinical features of the m.3243A>G mutation?

The clinical features associated with this mutation can, as stated above, be very variable. We have a number of individuals who clearly carry the mutation who are completely asymptomatic. Other patients have very, very mild symptoms, such as very mild deafness requiring no treatment. It is important that carriers of m.3243A>G have regular checks for diabetes which can be arranged through their GP.

These patients might not be aware that they had the mutation apart from the fact that they were family members of somebody who had more serious disease. Some people with the m.3243A>G mutation also develop diabetes and deafness, ultimately requiring the use of a hearing aid or requiring insulin to control their diabetes, a condition known as MIDD.

Encephalopathy is the medical term for an episode that disturbs brain function. These disturbances can take the form of stroke-like episodes and/or seizures. This is a much more troublesome and difficult group of symptoms to control and clearly have a significant effect on people’s lifestyle.

Are other tissues involved other than those for which we see a neurologist?

Yes, other tissues can be involved. As indicated above diabetes is a very common symptom in patients with the m.3243A>G mutation and it is advisable that patients see a diabetologist (doctor specialising in diabetes).

Other common problems that we see in our patients are poor bowel function, which often leads to either the irritable bowel disease or severe constipation. This can be quite uncomfortable for patients and we do recommend a good diet, adequate fluid intake and regular laxatives.

Patients can also develop problems with their heart where they get a slightly enlarged heart or a heart that does not function properly (cardiomyopathy) or changes in the rhythm of their heartbeat. This is something that should be monitored on a regular basis and if carefully monitored can probably be helped by early intervention with drugs which slightly lower blood pressure, lower the load on the heart or regulate the heart rhythm.

Treatment of m.3243A>G Is there anything that can be done to help patients with the m.3243A>G mutation?

A key point is for patients to know that they harbour the mutation and to carry information about it with them, in case they need to consult out-of-hours medical services who are unfamiliar with the disorder. Treatment takes several forms in patients with this condition. One of the most important aspects is to make sure that we pick up any complications of the illness at an early stage. For example, referral to an audiology department for hearing assessment may be appropriate and it is extremely helpful to have hearing aids in patients that are suffering from deafness.

It is also worth patients being aware that they have a tendency to develop diabetes and therefore having a good diet and monitoring of blood sugar is an important component of trying to prevent the development of diabetes. If diabetes does develop, then it should be treated as with other patients with diabetes although probably without the early use of a drug called Metformin.

For the bowel symptoms, we do suggest good diet and laxatives as discussed above. We suggest early intervention with drugs for heart problems, which lower blood pressure and reduce the load on the heart.

If patients develop seizures, then these should certainly be treated. There are many different anticonvulsants and no specific anticonvulsant has been shown to be more effective. However, there is good reason to not use the anticonvulsant drug called Sodium Valproate or Valproic Acid.

For the episodes of encephalopathy or stroke-like episodes, there is no really well defined way to treat these conditions at present. There have been trials of a drug called L-Arginine in Japan but it is still uncertain as to whether or not this is beneficial to patients.

In our own centres we try to ensure that patients have adequate fluids, that any infections are treated promptly and that seizures are treated aggressively. An EEG and brain MRI should be performed if possible. 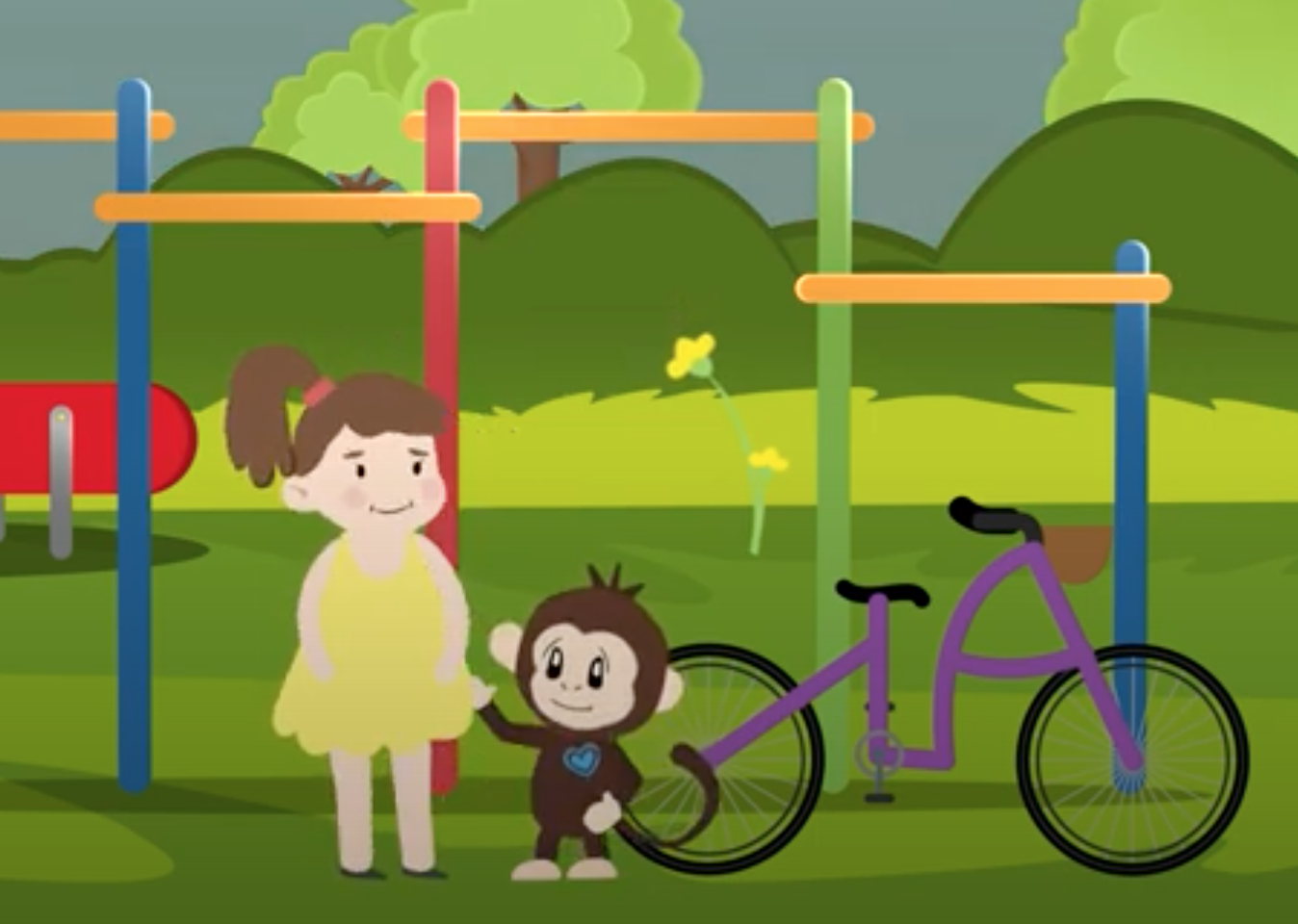