Our son, Charlie Gard, was born on August 4th 2016, perfectly healthy and beautiful in every way. We had no cause for concern in the first few weeks as he developed as any normal baby would. However, his health began to decline so we took him to our local hospital for some tests. Little did we know that we would never be leaving the hospital as a happy family ever again.

We spent many long hours with Charlie in hospital while he was treated and tested, spending day after day watching him get weaker and weaker until he had to be ventilated to help him breathe. It was heartbreaking to see him deteriorate so quickly, and at just eight weeks old we were given the devastating news that he had a degenerative disease called mitochondrial depletion syndrome, specifically the RRM2B mutation. Later, we would find out that both Chris and I were carriers of this faulty gene. There is no known cure, and we were told to prepare ourselves to say goodbye to Charlie, but we couldn’t bear to let him go without at least educating ourselves on his condition and looking for alternative treatments.

After many hours endlessly researching medical information and speaking to doctors all over the world, we found a professor in America who was trialling a pioneering new treatment called nucleoside bypass therapy, which had delivered amazing results in patients with the TK2 mutation, which was very similar to Charlie’s condition. We contacted the professor who sent a proposed treatment plan to Charlie’s medical team, and the three-month treatment plan costing £3000 for a powder that would be added to Charlie’s milk, was beginning to be put in place. We were overjoyed, as any parent would be, at the prospect of finding a potential treatment for our son that would give him the chance to live a longer, more fulfilling life than originally expected. We strongly felt, as his parents, that Charlie should get a chance to try this medication as he literally had nothing to lose but potentially a healthier, happier life to gain.

We were under no delusions that this would be a cure, and we agreed to a three-month trial as the professor in America believed that if Charlie were to benefit from this treatment, then we would know if it was working within three months. If the treatment failed, then we agreed that we would let Charlie go having known we explored every professional option we could find to give Charlie the best chance at a meaningful life. The treatment was non invasive and other than some potential diarrhoea, had no side effects.

Charlie was down for a tracheostomy and everything was beginning to move forward until we received the news that the hospital treating Charlie would no longer be going ahead with the trial and if we were to seek this new treatment then we would have to go to America instead. The cost of this would now be £1.3 million and we were given two months to raise the funds. We were heartbroken. Who could raise £1.3 million in such a short space of time? But we refused to give up hope and didn’t want to give up on him just because he had a rare disease. 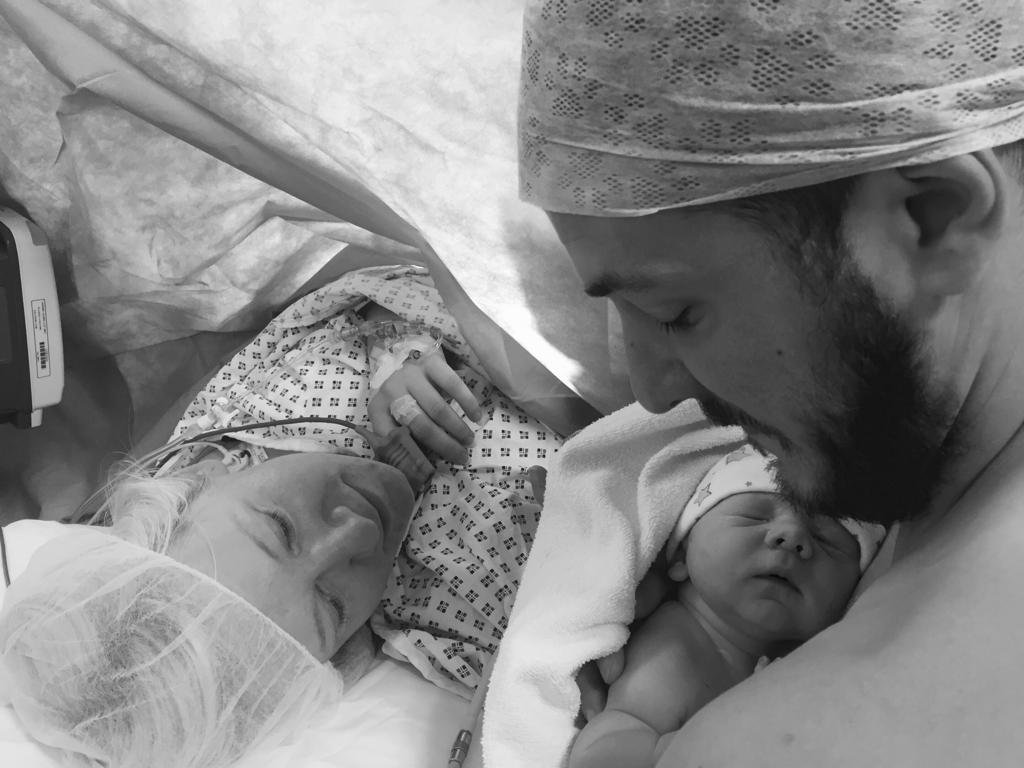 There are over 300 genes that cause mitochondrial disease, but only 3% of these genes have a treatment

He deserved a chance at life so we launched a huge media campaign to help hit this target. We were overwhelmed with the huge support we received from all over the world, and with one day to go we managed to surpass our target and were one more step closer to obtaining the treatment our son deserved.

However, after the stressful and emotional campaign to raise funds, we were taken to court on April 3rd 2017 by the hospital to have Charlie’s life support switched off, and on April 11th 2017 a high court judge ruled that Charlie was to be denied access to the potentially life-saving treatment. We appealed this decision and went through various court hearings and appeal procedures throughout the Family Court, High Court, Court of Appeals, Supreme Court, the European Court of Human Rights and then back again to the Family Courts in July 2017. Charlie’s cause touched the hearts of millions around the world with Shows of Support, vigils, fundraisers, marches in Rome and petitions, and in July 2017 monuments, landmarks and buildings around the world lit up in support for Charlie, including the Christ Redeemer and the Leaning Tower of Pisa. Charlie also gained support from both the Pope and the President of the United States, and after a window of opportunity was offered via the Prime Minister of the UK, we were allowed a chance to produce the vital evidence we needed to prove to a judge that Charlie was a life worth fighting for.

In our final court hearing we had overwhelming evidence in favour of treatment for Charlie, including a letter from seven of the world’s leading experts in mitochondrial and neurological fields, and statistics confirming up to a 56% of meaningful improvement if the treatment were to work, but sadly too much time had been wasted and Charlie had deteriorated beyond help. We were devastated. Nothing can prepare you for losing your child, but knowing that treatment was viable and too much time had been wasted was like that of a Greek tragedy, and we were completely broken.

Charlie passed away on July 28th 2017, just a week before his first birthday. Out of this tragic situation we have decided to create The Charlie Gard Foundation with the money raised from Charlie’s campaign. The foundation aims to become one of the UK’s leading charities dedicated to fighting mitochondrial disease, and we hope we can deliver on this promise to ensure we honour Charlie’s legacy. Charlie has already changed the world, and his legacy will continue to follow in those tiny, but mighty, footsteps.

One little boy who brought the world together 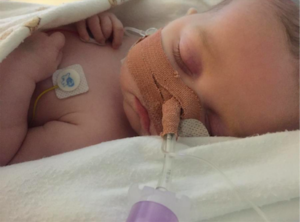 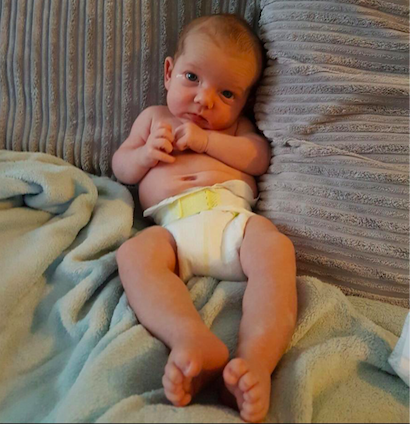 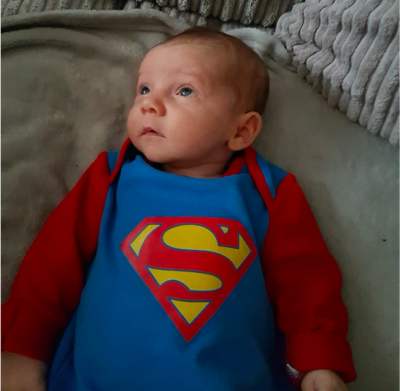 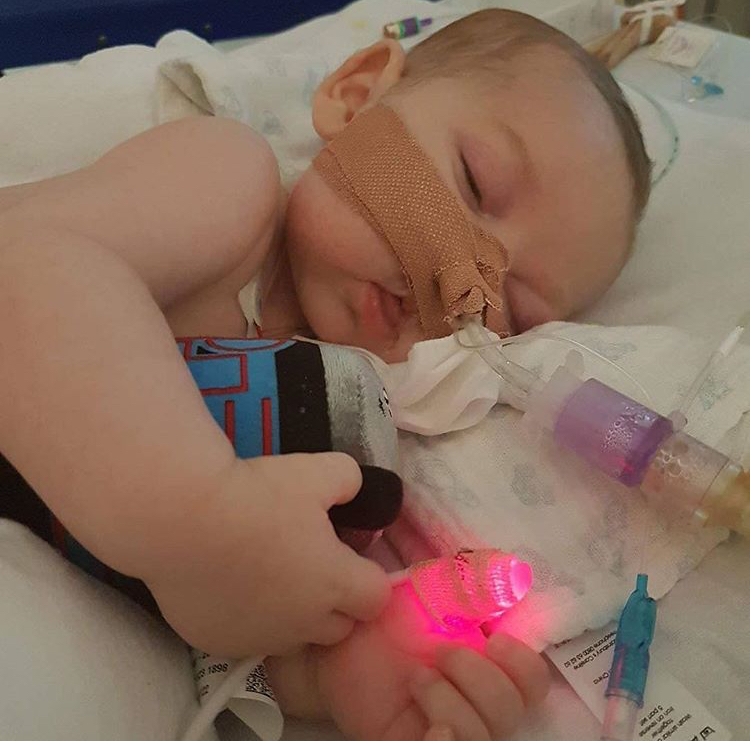 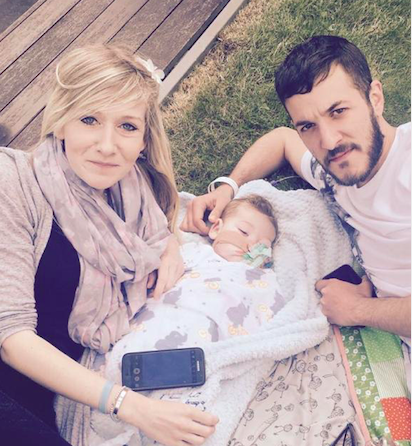 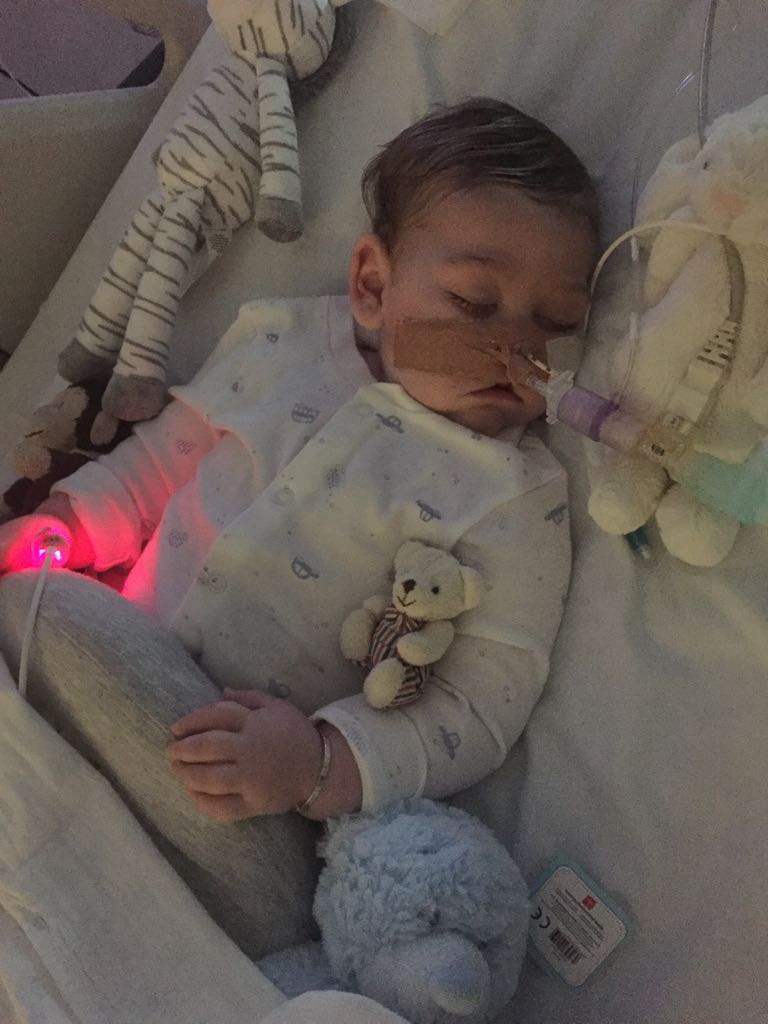 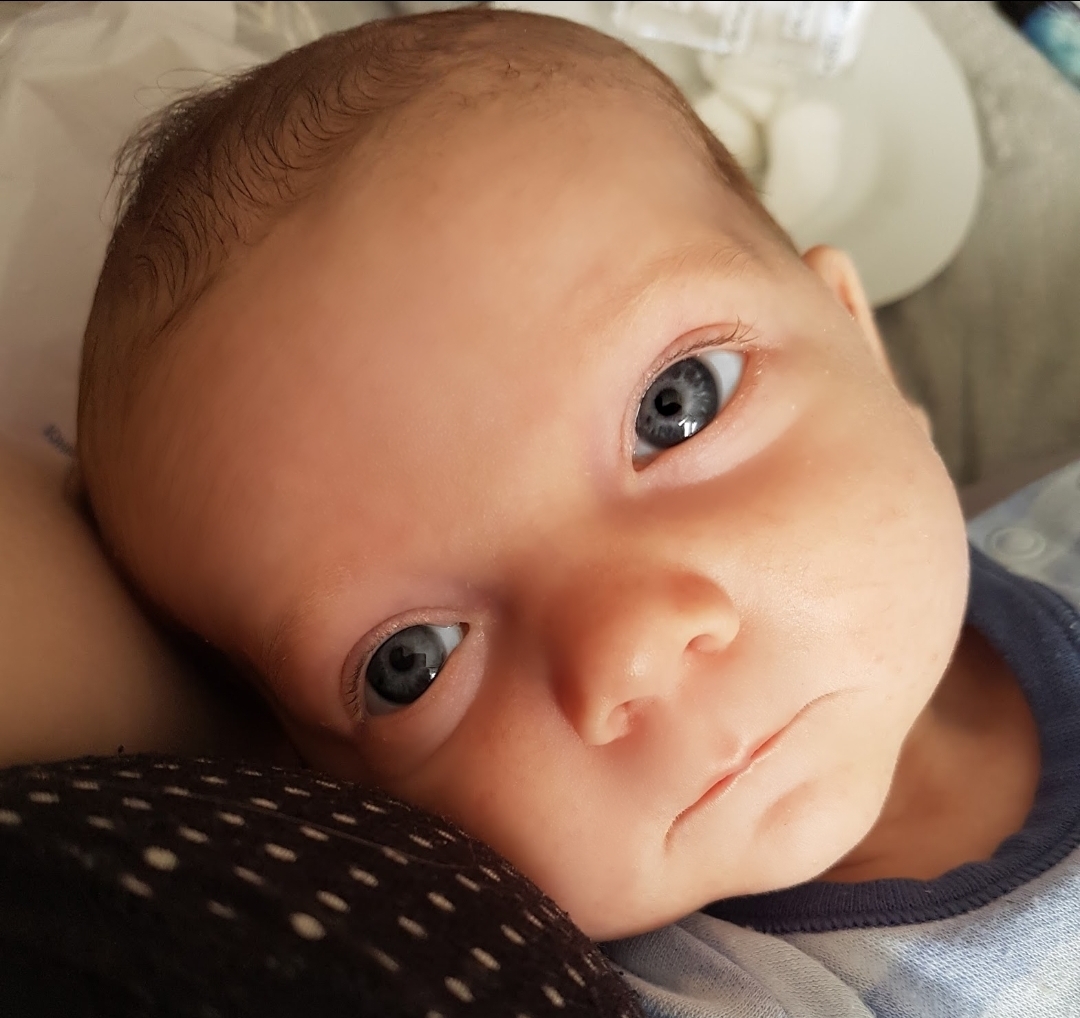 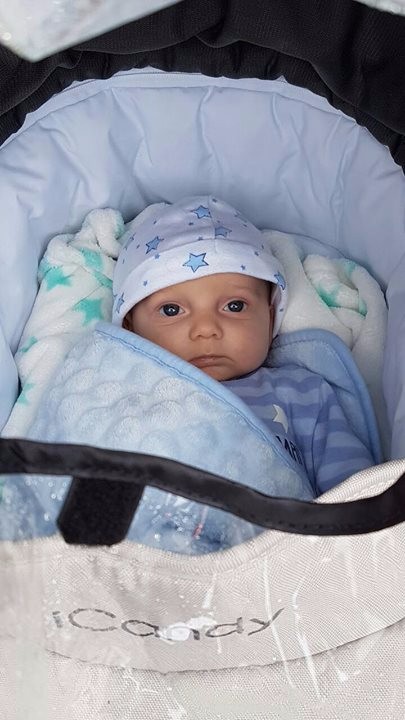