The term single deletion describes a piece of DNA that is missing from lots of copies of mitochondrial DNA in each cell. This is usually not an inherited condition, but one that occurs by chance (sporadic).

The rare families with more than one affected member almost always have additional more complex DNA features. Most often, patients with single deletions experience difficulty with eye movement (chronic progressive external ophthalmoplegia or CPEO) and develop droopy eyelids on one or both sides, beginning in early middle-age.

Occasionally, patients may also have swallowing problems, palpitations and in common with other Mitochondrial Diseases, weakness and fatigue.

In a minority of patients with single deletions, the onset of disease is much earlier and may even occur in infancy or the newborn period. When this occurs, the condition is known as Pearson’s syndrome and this is quite different from the adult onset disease.

Development of droopy eyelids, difficulty with eye movement, swallowing difficulties and heart problems before the age of 20 years is yet another form of this disease, known as Kearns-Sayre Syndrome (KSS). In both Pearson’s syndrome and KSS, the amount of deleted mitochondrial DNA is very high in proportion to the amount of remaining normal mitochondrial DNA. 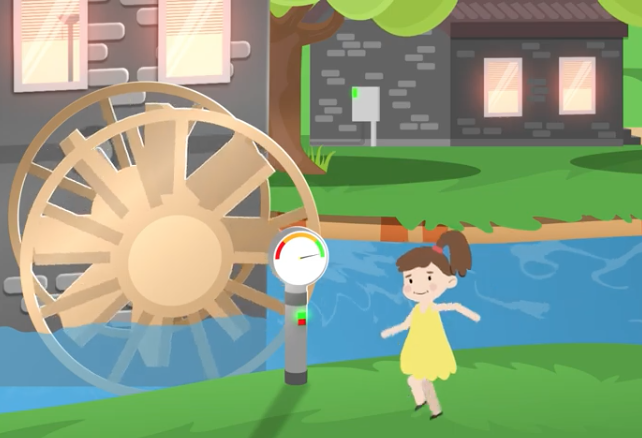