The Foundation has secured not one but two historic victories for the Charlie’s Law campaign this week.

First, through the leadership of Baroness Finlay and the tireless championing of Charlie’s Law by Connie, Chris, and the Foundation, the House of Lords voted in favour of our amendment 172 (Charlie’s Law) to the Health and Care Bill by 112 votes to 107. This vote is the culmination of the significant support that the Foundation has galvanised in the Lords for Charlie’s Law since the introduction of the Bill.

The debate saw several Peers from all political affiliations speaking out in support of Charlie’s Law and highlighting the urgent need for Government to adopt the measures in the amendment. Lord Earl Howe responded on behalf of the Government, assuring Baroness Finlay that he understands the issues that Charlie’s Law aims to address and the importance of ensuring access to early, independent mediation. He said the Government wants to direct efforts to develop system wide solutions, with the aim of recognising disagreements early and ensuring they are sensitively managed. However, Howe explained that the Government needs to do more and look at the whole process.

To help find new solutions, the Government outlined that the Minister for Patient Safety and Primary Care has agreed to chair a roundtable event with the Nuffield Council on Bioethics, to which the Foundation will be a central voice. We look forward to hearing from the Nuffield Council on Bioethics about next steps here. Additionally, Howe has agreed to meet with Connie Yates and Chris Gard to hear their experiences and discuss how the Government can support better collaborative relationships between parents and healthcare staff.

The votes’ victory means the amendment will be included on the face of the Health and Care Bill and debated when it returns to the House of Commons in the coming weeks. The Foundation will be contacting our key supporters in the Commons to speak in favour of the amendment when it has its next vote on whether to keep it in the Health and Care Bill.

We have to provide a special thank you to Baroness Finlay, a former president of the British Medical Association and expert in palliative care, for her incredible guidance and dedication to supporting the Foundation champion the importance of early access to mediation, and ensuring that the views of parents are also heard.

Secondly, the Government announced proposed changes to the ‘Legal Aid Means Test Review’. As part of the changes, the Government proposes removing the means test for legal representation for parents with proceedings about the potential withdrawal or withholding of life-sustaining treatment for their child.

Should the proposed changes go through, parents of critically ill children who are taken to court over a disagreement over the best course of treatment would have timely and free access to legal aid.

As it says on the Ministry of Justice consultation page:

“We are proposing to increase significantly both the income and capital thresholds for legal aid eligibility, and remove the means test entirely for some civil cases. These include legal representation for children, and legal representation for parents whose children are facing proceedings in relation to the withholding or withdrawal of life-sustaining treatment.”

This was a direct result of the Foundation’s work meeting with the Ministry of Justice and highlighting how difficult it was in Connie and Chris’s experience to get the support they needed for legal aid. The changes represent another significant step forward in supporting parents in these extremely difficult situations and a watershed moment for the Charlie’s Law campaign.

The Foundation will carefully draft a response to the consultation and spend the coming months encouraging other charities and supporters to submit supportive consultation responses too.

The Ministry of Justice deserve a great deal of credit for recognising the challenges parents face in these extremely heart breaking circumstances, and for considering the views of many individuals and organisations that have been campaigning for timely and free access to legal aid. We hope to continue to work closely with the Department, and Government, to ensure these proposed changes are enacted following the consultation. 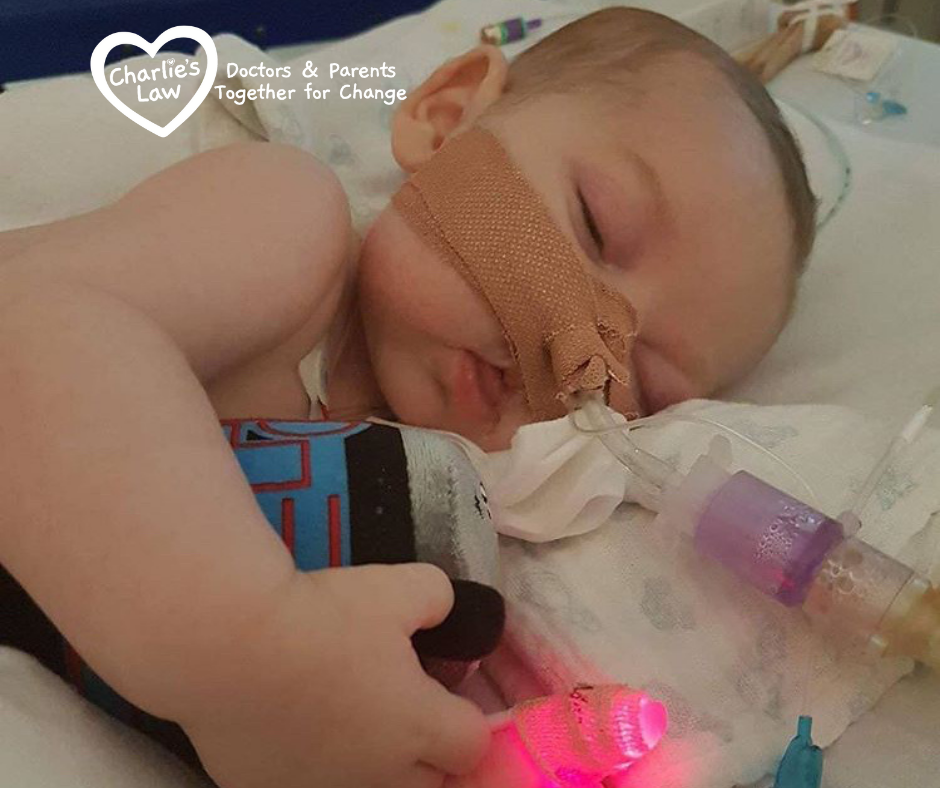 Murder Without a Clue