Home > Dr Stephen A. Duncan
< Back to Medical Board

Stephen Duncan was born in Glasgow, Scotland, UK, and studied Molecular Biology at the University of Glasgow. He received his Ph.D./D.Phil. from Oxford University in 1992 for working on the mechanisms that control transmission of the poxviruses with Dr Geoffrey Smith. He then moved to The Rockefeller University in New York City to undertake a postdoctoral fellowship in the laboratory of Dr. James Darnell where he studied transcriptional regulation of liver development. He completed his fellowship in 1996 after which he became an Assistant Professor at the Rockefeller University. He transferred to the Medical College of Wisconsin, Milwaukee in 1997, where he moved through the ranks to become the Marcus Professor in Human and Molecular Genetics in the department of Cell Biology, Neurobiology and Anatomy. In 2007 he accepted a position as the founding Director of MCW’s Program in Regenerative Medicine. In 2015 Dr. Duncan relocated to the Medical University of South Carolina in Charleston, where he is currently the Chair of the Department of Regenerative Medicine and Cell Biology.

Research in the Duncan Lab focuses on the use of mice and stem cells to understand the contribution of transcription factors to embryonic development and function of the liver. His group has developed technologies to control the differentiation of pluripotent stem cells into hepatocytes. Researchers in his laboratory have exploited this system to model rare diseases in hepatic metabolism and mitochondrial function and as a platform for drug discovery. 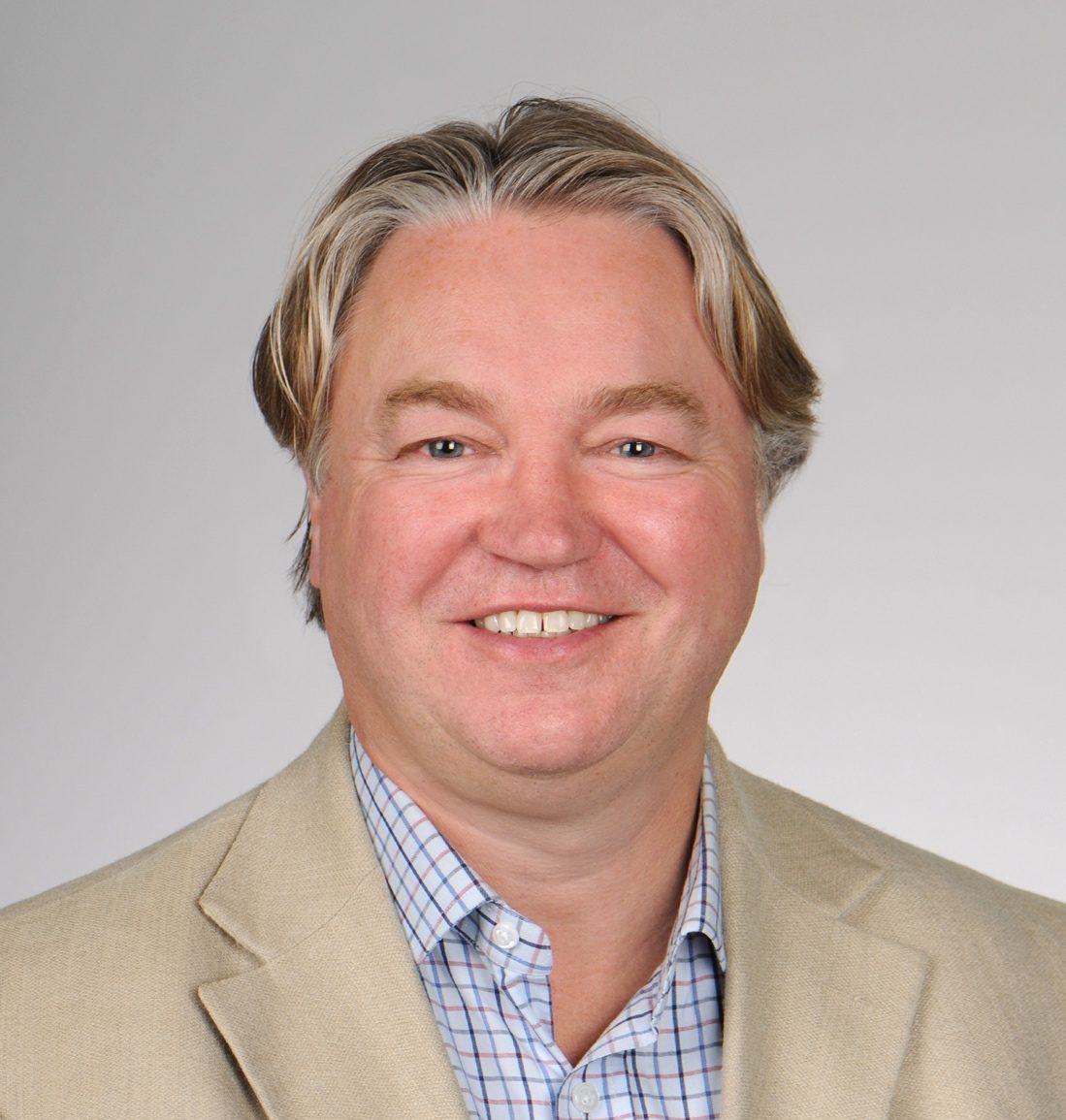