Home > Linda Robson
< Back to Patrons

Linda is one of Britain’s much loved actresses and presenters, and is best known for her role as Tracey Stubbs in the sitcom, Birds of a Feather. Linda makes regular appearance on the ITV series, Loose Women, and has also made appearances on a host of shows including, I’m a Celebrity . . . Get me out of Here!, Celebrity MasterChef, and was part of the All Star Choir, who released a cover version of Wake Me Up to raise money for the BBC’s Children in Need campaign.

Linda lives in London and is married with three children and two grandchildren, and supported Charlie’s cause in the thick of our campaign, attending one of our Show’s of Support near parliament in London. Linda is thrilled to be a part of Charlie’s foundation, and we look forward to working with Linda in the future. 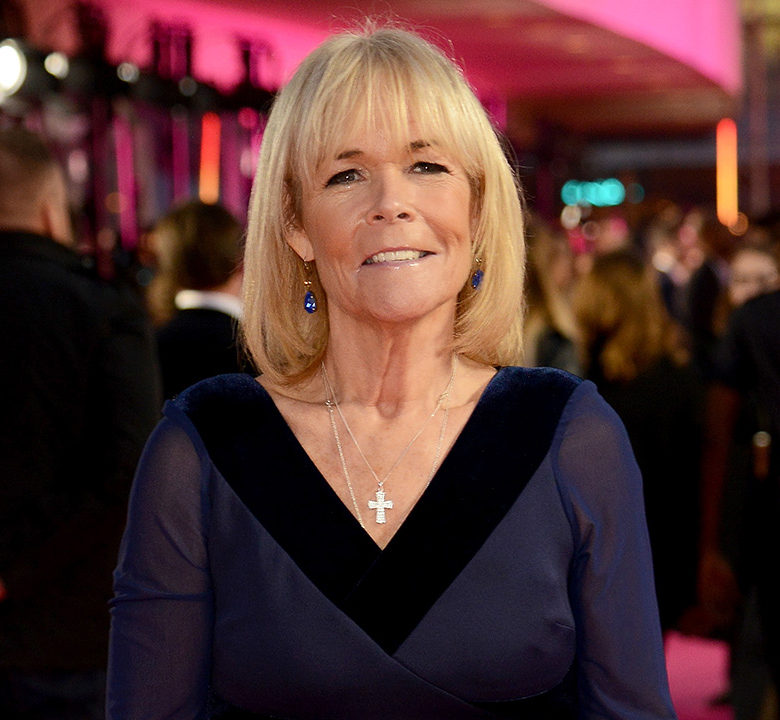