MPs and Lords want parents to have more say in life-or-death decisions taken by doctors treating their children.

Connie Yates and Chris Gard, the parents of Charlie Gard, who died just before his first birthday after suffering from Mitochondrial DNA Depletion Syndrome

Parents of gravely ill children could be given a legal right to seek treatment in foreign countries under a “Charlie’s Law” amendment to new legislation.

MPs and Lords want parents to have more say in life-or-death decisions taken by doctors treating their children. They want a new system of mediation in cases where doctors stand in the way of parents’ wishes, a right to additional medical opinions and to legal aid if the cases end up in expensive battles in the courts.

Significantly, the new law would also prevent judges from making orders stopping parents from taking a child abroad for treatment at any respected medical institution if there is no major risk of harm to them.

If the new law is passed it will represent a major victory for the parents of Charlie Gard, a baby boy who died in 2017 just before his first birthday following an unsuccessful High Court bid to allow him to be flown to the United States for pioneering treatment.

His mother, Connie Yates, told The Telegraph: “No parent should have to deal with the unimaginable hardship of losing their baby, let alone while fighting a highly public legal battle.

“The emotional stress was too much. It was unbearable. It’s fundamental that parents have the means to resolve disputes with clinicians responsible for the care of their child.

“We never want another parent to experience traumatising legal disputes with hospitals when they should be spending their precious time with their child, nor do we want clinicians to go through emotionally stressful litigation which is costly to the NHS, parents and Government”. 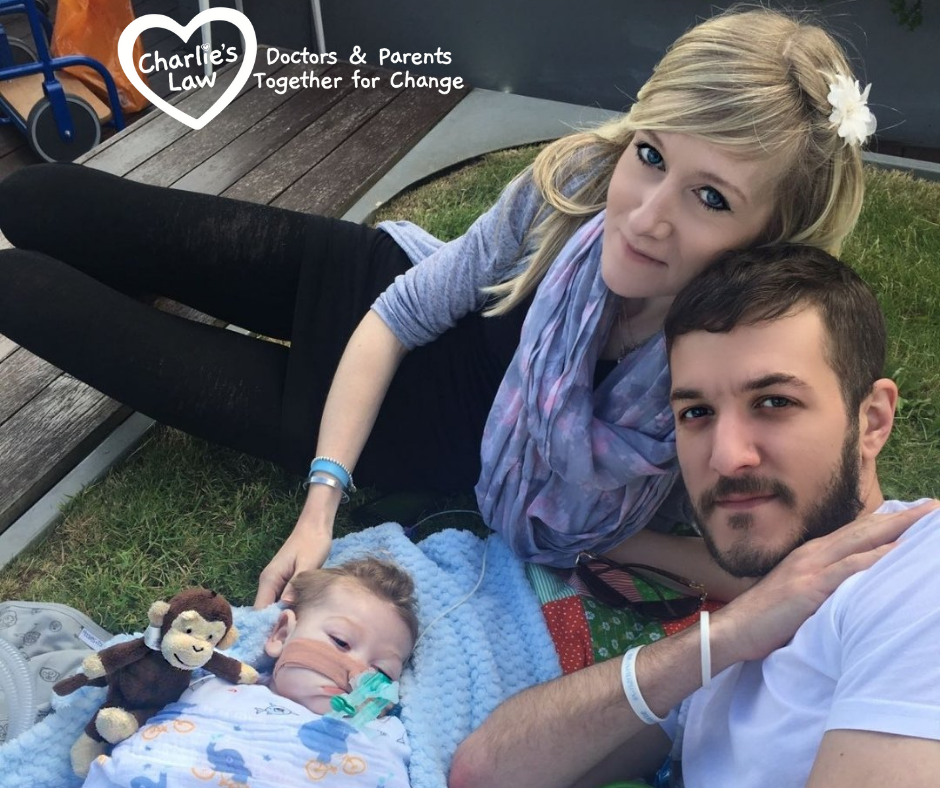