MNGIE presents predominantly either with disturbances of bowel function or with weakness that is largely due to damaged nerve supply. It is quite variable in the severity of the illness with some patients developing quite severe disease early in life, whereas others may develop symptoms much later in life. The disturbance of bowel function can be quite severe, as can the muscle weakness and it may lead to significant difficulties with memory.

The diagnosis of MNGIE is made by measuring thymidine levels in the blood and urine. This is often then confirmed by direct measurements of the enzyme thymidine phosphorylase and possibly even finding the genetic faults in DNA samples.

At present this condition remains very difficult to treat, although a series of innovative experiments are being performed at Columbia University in New York by Dr Michio Hirano and in London by Dr B Bax to determine whether or not specific treatments are possible for this condition.

It is likely that if you do have this condition, your doctor would be in touch with these doctors about any new therapy for this condition and it may be that you will be asked to take part in any clinical trials if you felt this would be helpful for your condition. 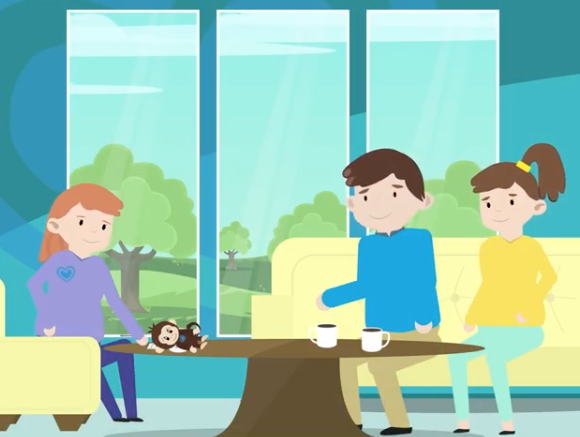