Home > MERFF – 8344A>G Mutation
< Back to What is Mitochondrial Disease

This is also a common genetic fault causing Mitochondrial Disease. When present it frequently runs in families, showing a pattern of maternal inheritance. In patients with this particular mitochondrial DNA mutation, there are very variable clinical features.

It is important to recognise that there are patients who carry this mutation who are clinically unaffected, whereas others might develop much more severe disease associated with epilepsy, muscle weakness and unsteadiness.

The reason for the difference between the clinical symptoms relates to the fact that there is a mixture of good and bad mitochondrial DNA in all patients with the 8344A>GMERRF mutation. In the presence of high amounts of faulty or abnormal mitochondrial DNA, patients are much more likely to develop symptoms compared to those that only have a very small amount of this particular mitochondrial DNA mutation.

The clinical features that patients experience with this mutation are predominantly neurological. Patients often develop myoclonic epilepsy. Myoclonus is a brief jerk that often happens first thing in the morning and can be a run of jerks. These jerks are sudden in onset and not necessarily associated with a loss of consciousness.

In some patients there is also seizures and thus they have not only myoclonic epilepsy, but generalised tonic-clonic seizures. Patients may also develop quite a lot of muscle weakness such that they will have difficulty getting up from a squatting position or difficulty drying or washing their hair. Patients also develop symptoms of unsteadiness (ataxia).

This unsteadiness can make walking quite tricky and certainly it makes it difficult performing fine tasks at home. This can be quite a disabling feature in some patients but certainly is not present in many patients with the MERRF mutation. Patients may also develop symptoms associated with a slight loss of memory. This is particularly troublesome for patients in terms of short- term rather than long-term memory. Again, this is a feature which is only present in patients who tend to have severe disease.

Some patients develop a curious phenomenon, which is associated with the development of fat deposits (lipoma) in and around the back of the neck. This is a feature which is usually only seen in patients with the 8344A>G MERRF mutation.

Treatment for patients with the 8344A>G MERRF mutation really involves trying to make sure that we minimise the impact of the disease on people’s lives. Certainly it is important to make sure that people have adequate treatment for their seizures, both the myoclonic jerks and the tonic clonic seizures.

The myoclonic jerks are probably best treated with a drug called Lamotrigine or Levetiracetam. We do not advise patients to take a drug called Sodium Valproate which is used in the treatment of myoclonic seizures due to other conditions. Lamotrigine and Levetiracetam may well be valuable in controlling the generalised tonic clonic seizures although other drugs used to treat epilepsy might also be helpful.

At present there is relatively little that we can do to help with the unsteadiness and the muscle weakness. It is important that people get appropriate aids in their home to make life somewhat easier. 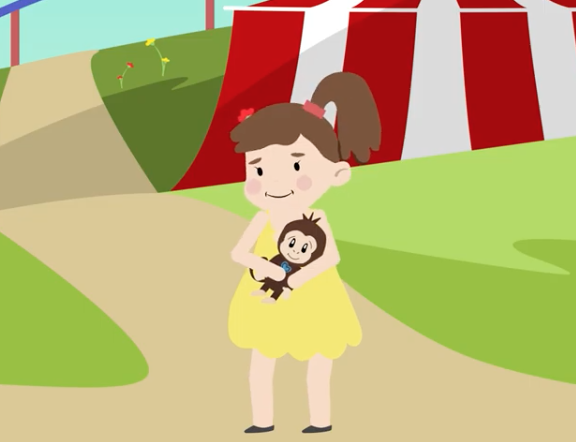