Home > Events > May the 4th be with you!
< Back to Events
Events

May the 4th be with you!

May 4th is a day dedicated to the celebration of the startastic Star Wars films, and we would like to share the celebrations by giving Star Wars fans the chance to win a unique, signed frame in our charity raffle!

We’ve been gifted this amazing double-signed Star Wars picture from The Empire Strikes Back. This beautiful framed display shows a scene from ROTJ with Boba Fett played by Jeremy Bullock and Darth Vader played by Dave Prowse. This image has been signed by BOTH actors before being professionally mounted and framed along with an engraved plaque that reads “Star Wars”. 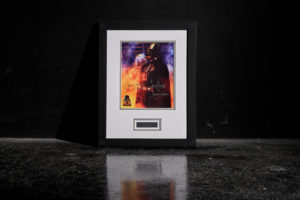 As Star Wars fans will know, both of these iconic actors have now passed away which makes this item even rarer and collectable and it could be yours for as little as £2!

We’ve limited the raffle tickets to just 500 and will draw the raffle on May 4th – or when all the tickets have been sold! All proceeds from the raffle will go towards making the lives of those who suffer from life-limiting mitochondrial disease that bit brighter.

And why not take a peek at the video below as this is the exact scene where our raffle image came from!

Buy your tickets now and may the force be with you . . . 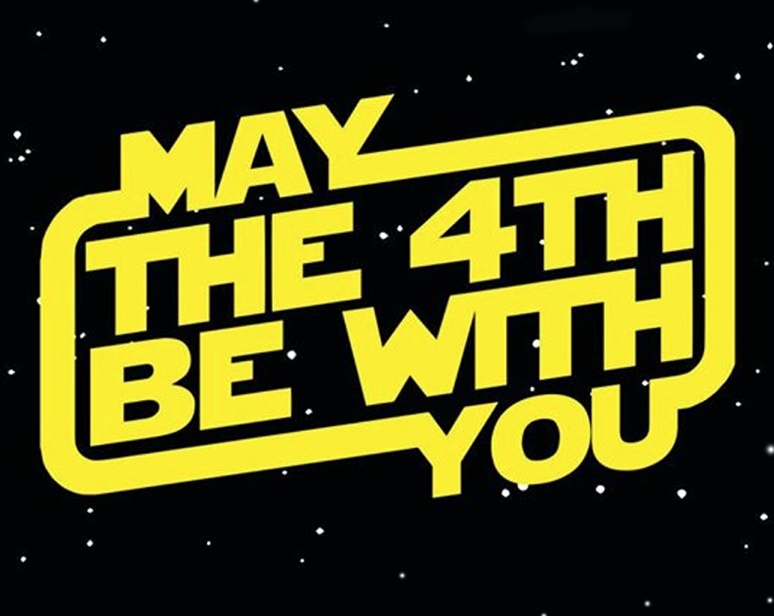 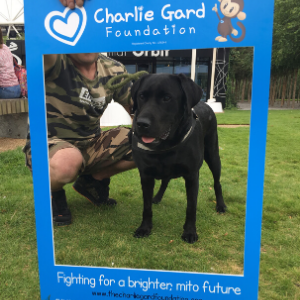 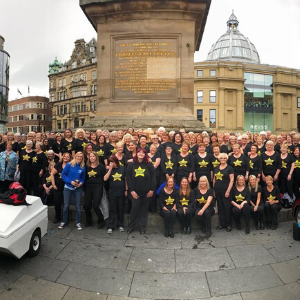 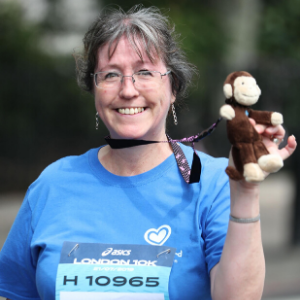 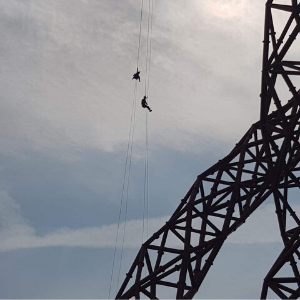 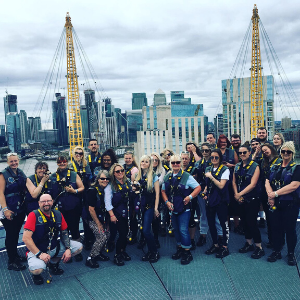 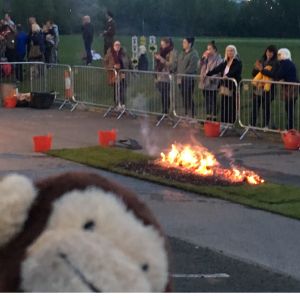