Hope for Charlie’s Law: Parents of 11-month-old Charlie Gard, who died in 2017, get backing for new rule to avoid families having to endure court hearing over children’s hospital care.

A new law inspired by Charlie Gard will be put before Parliament today, aimed at sparing other families from bitter courtroom clashes with doctors.

Connie Yates and Chris Gard, who lost their 11-month-old son in 2017, have won the backing of prominent peers, doctors and lawyers to fight for what is being called ‘Charlie’s Law’.

If the proposal is backed by Parliament, the parents of sick children who disagree with doctors on life-and-death decisions will have more rights over treatment. 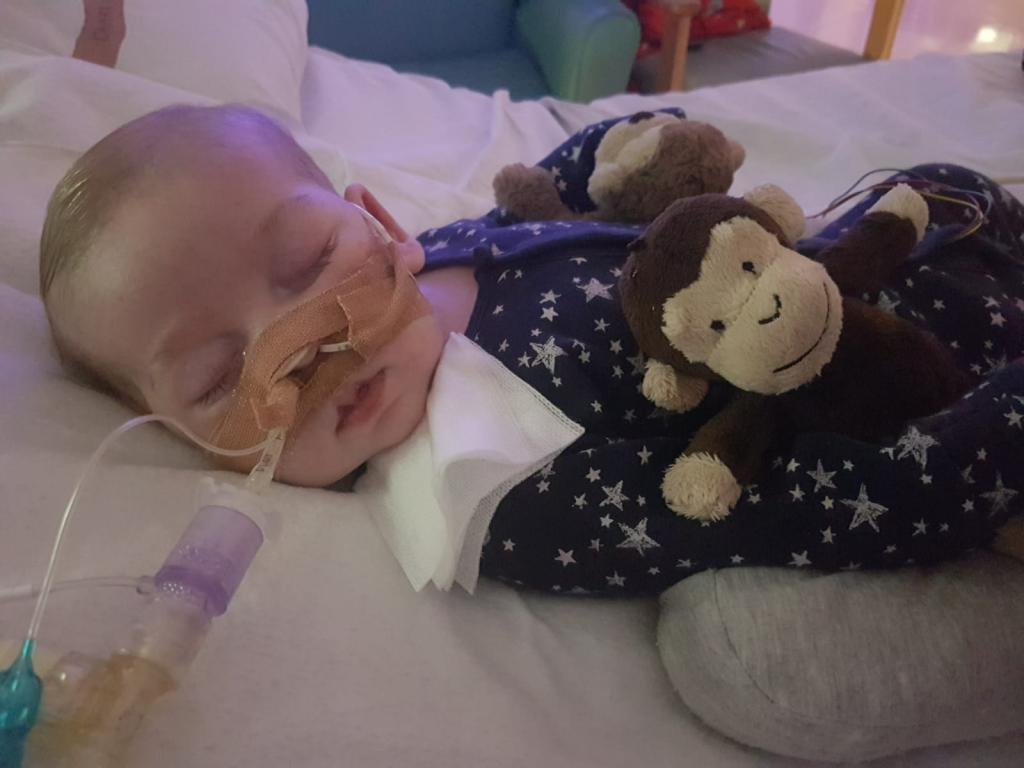