Last week, Connie and Chris were back in Parliament again to discuss Charlie’s Law with Bambos Charalambous MP.

It’s taken nearly two years of dedication, hard work and commitment from everyone involved in the Charlie’s Law campaign, but the efforts are now coming to fruition as more and more notable professionals are joining our cause.

We’re so proud that Charlie’s Law is making great progress, and look forward to our next visit to Parliament. 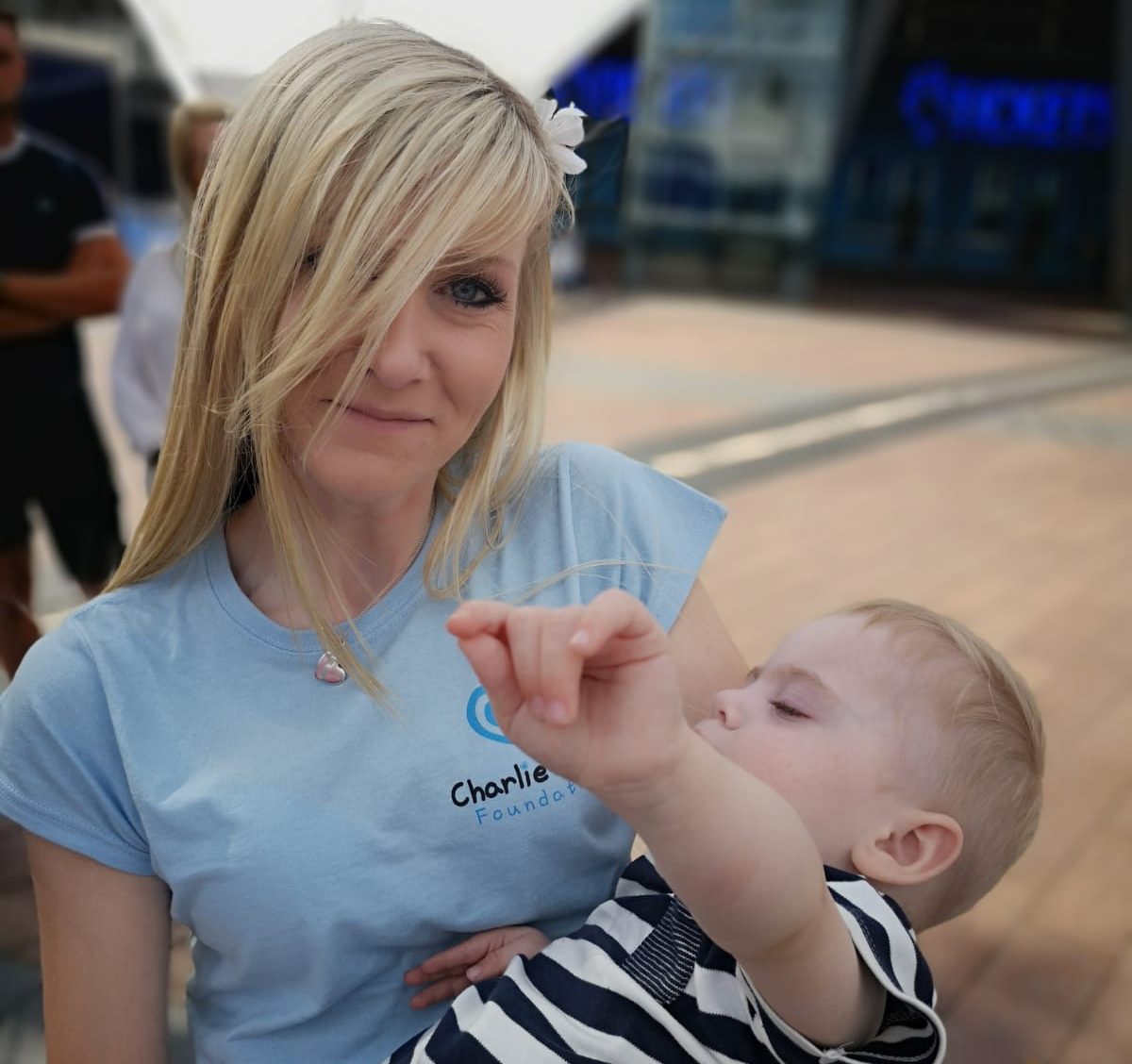