Since the tragic death of Charlie Gard in 2017, parliamentarians across both the Commons and the Lords have been galvanised into supporting Connie and Chris Yates to create a better environment for parents of critically ill children.

This support has crystallised into two key pieces of legislation, the first Bill – tabled by Baroness Finlay of Llandaff – is titled “Access to Palliative Care and Treatment for Children” which is currently awaiting its Committee Stage after completing the Second Reading on the 07 February. The Bill’s original version dates to 2006-07 initially titled “Access to Palliative Care Bill”. The latest iteration is the result of a lifetime dedicated to championing end of life care, and through collaborating with Connie Yates, Chris Gard, medical professionals and legal experts this version of the Bill has included a ‘Treatment of Children’ section.

The Bill originally focused on making provision for clinical commissioning groups (CCGs) to ensure that people in their area have access to specialist and generalist palliative care. The latest Bill makes key two additions: one of which is to help parents seeking an alternative course of treatment for their critically ill child, so that they never have to suffer the harrowing experience that Charlie’s parents endured. The Bill legislates to ensure easier access to mediation services, this aims to seek early resolution when parents and doctors disagree over the proposed course of treatment for a child. The second addition is specific to hospices, it aims to entitle hospices with the same degree of access to pharmaceuticals as any other part of the health service.

The second Bill titled “Child (Access to Treatment)” also known as Charlie’s Law – unlike the former Bill detailed above – has no predecessor. The Bill is the product of 18 months of collaboration between Charlie’s parents Connie Yates and Chris Gard, who worked with senior doctors, ethicists, lawyers and Bambos Charalambous MP to develop the Bill. The Bill will be tabled in March in the House of Commons as a 10 Minute Rule Motion.

The Bill’s entire focus is to help resolve the inadequacy of the current processes to prevent prolonged and distressing legal conflicts between the parents of seriously ill children and their doctors. These conflicts and court cases benefit no one involved – neither the parent, doctor, hospital or NHS.

One way in which Charlie’s Law is similar to that of Baroness Finlay’s, is that it aims to provide early access to medical mediation in cases of conflict, making it a statutory requirement that ensures the government provides adequate resources for it. In terms of its differences, Charlie’s Law aims to enable access to clinical ethics committees throughout specialist NHS hospitals. So, parents can get the best possible independent ethics advice, currently not every specialist NHS hospital can provide this service.

Secondly, Charlie’s Law would also grant parents hassle-free access to medical records including raw data, this will help make second opinions easier to obtain particularly when time is scarce. Finally, the Child (Access to Treatment) Bill would introduce a test of significant harm when considering a new course of treatment. The test does not replace the best interest principle; but states cases should only be escalated to court when it can be proven that the proposed treatment will have a disproportionate risk in causing significant harm towards the child.

This section differs from Baroness Finlay’s “Access to Palliative Care and Treatment for Children” Bill, which instead refocuses the best interests principle by starting from the base point that the course of treatment proposed by those responsible for the care of the child will be in the best interest of the child. 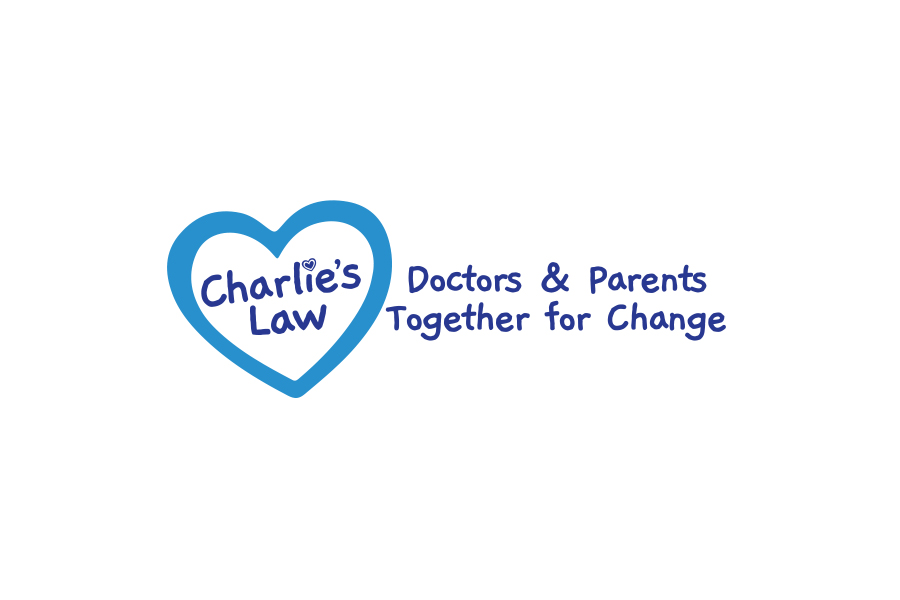