After years of tireless campaigning in the House of Lords, Baroness Finlay of Llandaff, achieved a historic win for palliative care across England. During the Report Stage of the Health and Care Bill – the Government’s flagship health legislation – Baroness Finlay tabled an amendment, requiring all integrated care boards to commission services or facilities for palliative care, including specialist palliative care, as they consider appropriate for meeting the reasonable requirements of the people in their area.

The amendment was adopted by the Government, meaning it will be incorporated into the Health and Care Bill. This means dying people will be given an explicit legal right to healthcare for the first time in NHS history. End-of-life charities said the news was a milestone and could end a postcode lottery under which tens of thousands of people die every year without adequate support or pain relief.

The Government and Peers also acknowledged the enormous amount of work that Baroness Finlay has put into championing palliative care. Baroness Finlay said “This change is incredibly important. For the first time the NHS will be required to make sure that there are services to meet the palliative care needs of everyone for whom they have responsibility in an area. People need help early, when they need it, seven days a week — disease does not respect the clock or the calendar.” Baroness Finlay’s amendment that brought forward palliative care reform was debated in the House of Lords. It was moved forward by Lord Earl Howe on behalf of the Minister Lord Kamall. Baroness Brinton, Lord Howarth of Newport, Lord Hunt of Kings Heath, The Bishop of London, Baroness Fraser of Craigmaddie, Baroness Meacher, Lord Mackay of Clashfern, Baroness Hodgson of Abinger, Baroness Walmsley and Baroness Merron supported the amendment. They also raised concerns that the wording of “appropriate” and how this may be more permissive and lead to less palliative care services. However, overall, Peers across the House agreed that this was a historic step forward for palliative care and congratulated Baroness Finlay. 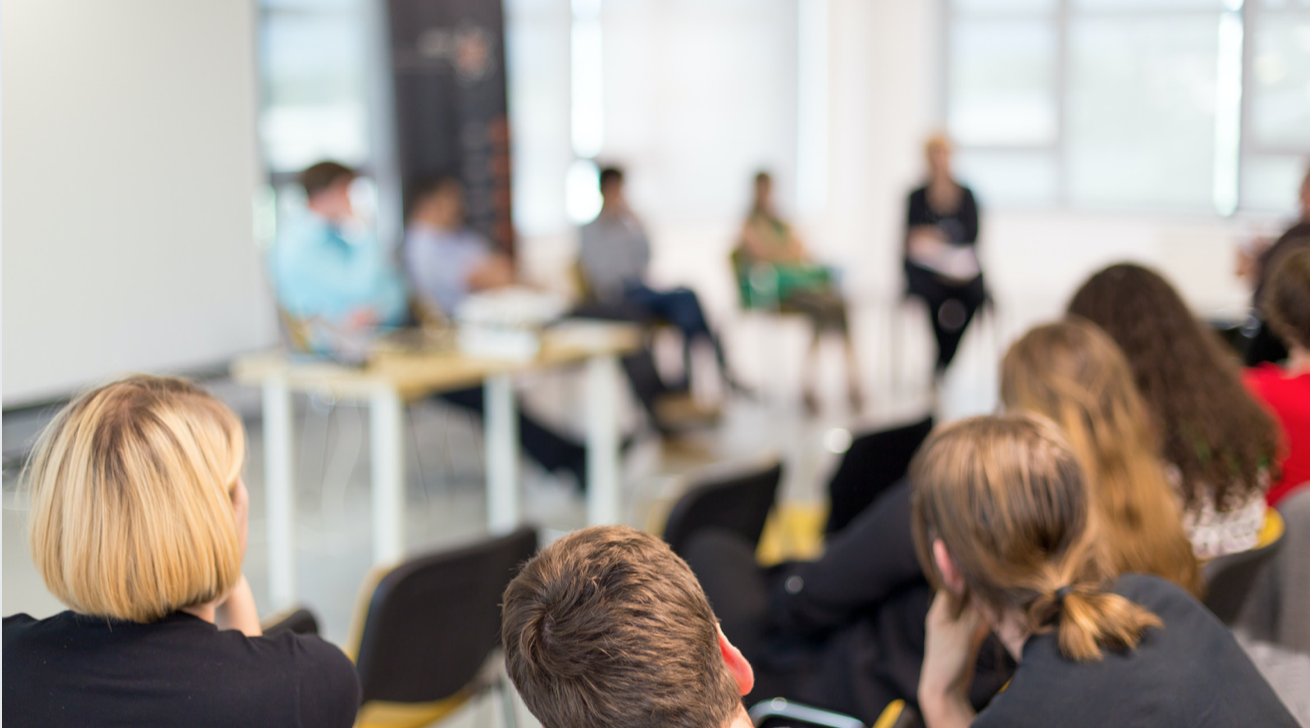